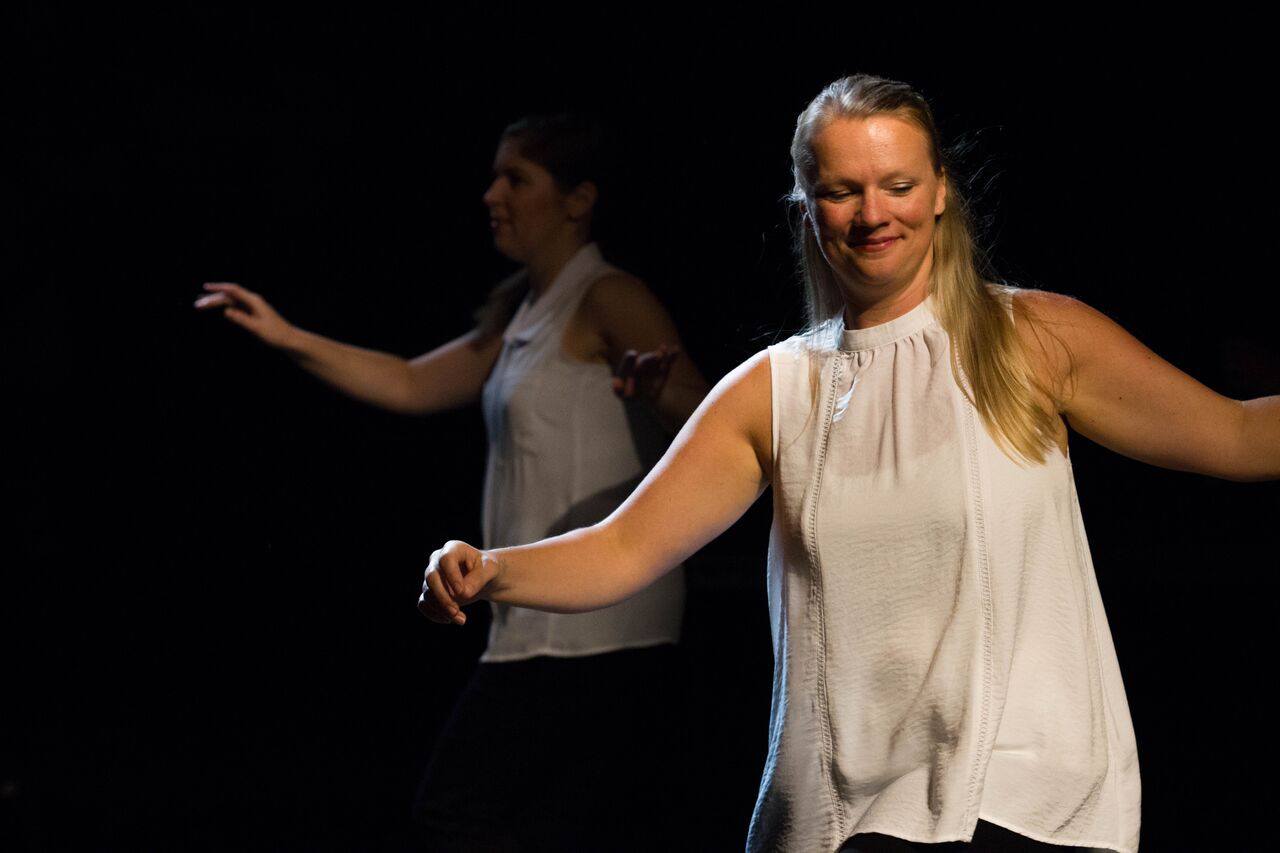 Janet holds a BFA in musical theatre from Ohio Northern University, an MFA in dance from The College at Brockport, SUNY, and a PhD in dance studies from The Ohio State University where she was a Presidential Fellow.

Her current research project is a comparative analysis of tap dance and Appalachian step dance, which specifically foregrounds the cultural values of “innovation” and “ongoingness” in presentations of the forms on the concert dance stage from the late 1970s to the present. Additionally, her analysis addresses these dance forms as ethno-racial projects and examines their roles in cultural representation to explore the stage as a site of ethnic and racial formation where different iterations of Americanness are on display.